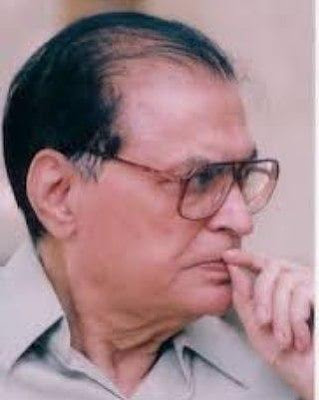 He mostly wrote on Indian affairs, Islam and British imperialism. His works include:

A Study of Nehru

The Man Who Divided India

Muhammad and the Quran

Rise of Muslims in Indian Politics

The Struggle Within Islam

Conflict Between Religion and Politics

The Price of Partition

Gandhi and the Break-up of India

Indian Muslims: Where Have They Gone Wrong?

He had earlier worked for the News Chronicle and The Observer in London, United Kingdom. Zakaria also penned a bi-weekly column for the Times of India newspaper.

Zakaria was an alumnus of Ismail Yusuf College, Mumbai. He won the Chancellor's Gold Medal in the MA examination of the University of Mumbai and in 1948 received a PhD from the School of Oriental and African Studies, University of London.

His doctoral thesis was titled Muslims in India: a political analysis (from 1885–1906). He was called to the bar from Lincoln's Inn in England and practiced law in Mumbai, where he was appointed Chief Public Prosecutor. Zakaria was a close associate of the administration of Jamiaurdu (Hind). Zakaria contested the first election of the newly created Maharashtra state in 1962, from Aurangabad, and was elected to Maharashtra assembly. He was made Minister for Urban Development in the new ministry. It was under his guidance that planning for New Aurangabad was initiated. The responsibility for the new city was given to CIDCO which started development in the 1970s.

Zakaria founded a number of schools and colleges in his constituency of Aurangabad like Model English High School. These also includes Women's College of arts and sciences and the Indian Institute of Hotel Management, which is now known as the Institute of Hotel Management, Aurangabad(IHM-A), Dr. Rafiq Zakaria Campus (I) & (II) which is popularly known as Maulana Azad College of Arts, Commerce & Science and Navkhanda College for Womens (Aurangabad Womens College) respectively.