Circular for Aurangabad Lockdown from 10 to 18 July

Circular for Aurangabad Lockdown from 10 to 18 July: 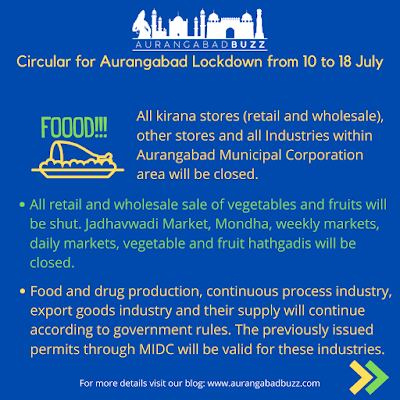 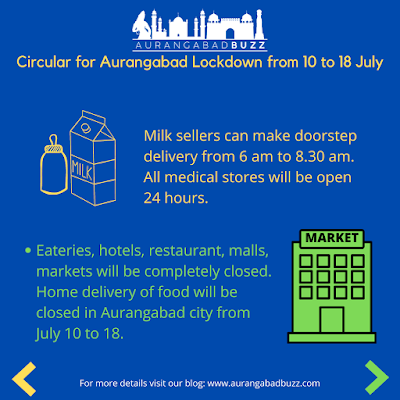 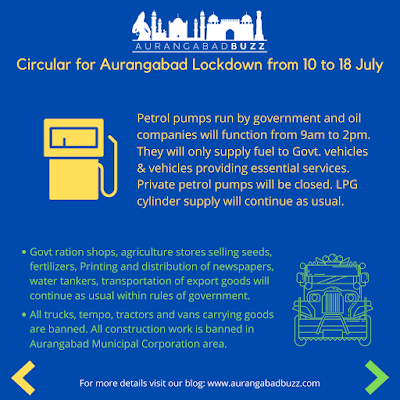 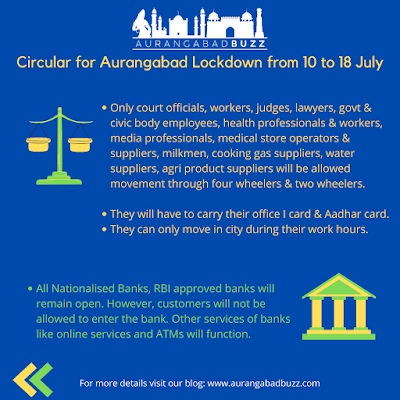