The Kham River, which flows through the city of Aurangabad, has more than 150 encroachments. Considering the possibility of flooding in the river, the municipal corporation has started surveying the encroachments and a notice will be issued to the encroached property owners. The action is being taken against the backdrop of Harsul Lake filling to its full capacity. 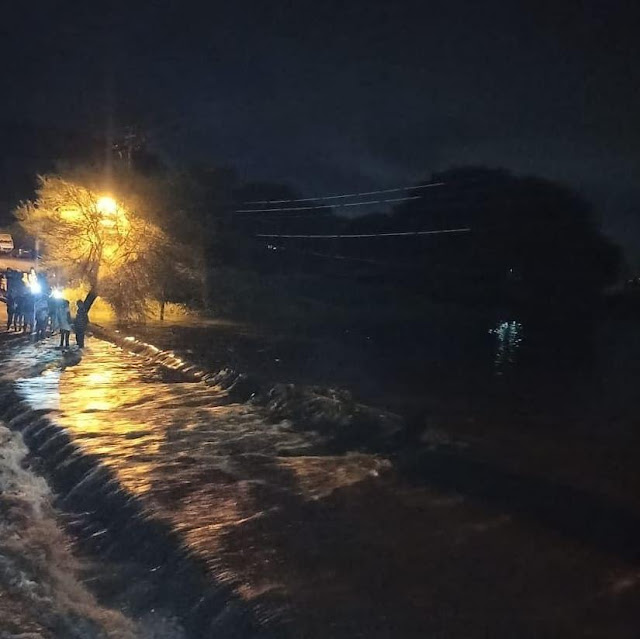 Lake Harsul, which supplies water to the old city of Aurangabad, is full this year after 14 years. The overflowing water from this lake flows through the Kham River. In order to clear the river basins in the rainy season, the Municipal Corporation has worked in the month of April-May so that the water in the river basins will not be blocked anywhere. It was reported that the purpose was to clear the river. That survey was not intended to address encroachments on river basins. 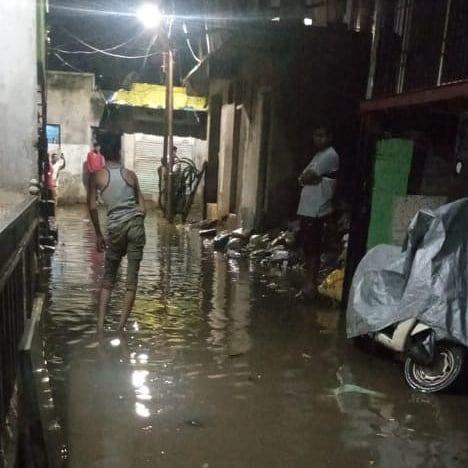 With Harsul Lake filling up and two more months of rains remaining, the municipal corporation has started a survey of river basin encroachments in view of the possibility of flooding in the river anytime, said city engineer Sakharam Panjde. The survey is being conducted under the leadership of Executive Engineer Hemant Kolhe. According to Kolhe; At present, there are about one and a half hundred constructions in the river bed. The encroachments were removed in both 2006 and 2011, but again in the same area. Therefore, survey work has been started. The survey work is carried out by the staff of the Minor Irrigation Department along with the Municipal Corporation and also the staff of the Revenue Department. Notice will be issued to those who build houses by encroaching on the river bed. 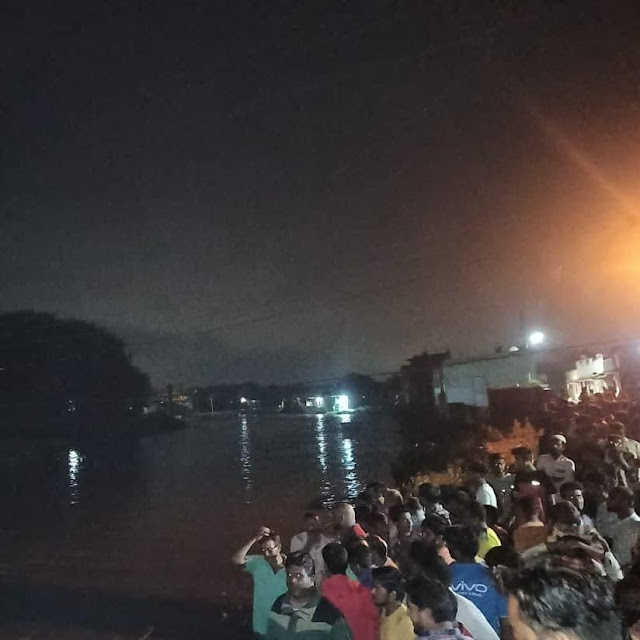 Meanwhile, District Collector Sunil Chavan inspected Harsul Lake. They have also ordered a survey of dangerous or encroached houses in the Khamandi basin. The encroachers will be issued notices as per the Collector's order, Additional Commissioner Ravindra Nikam said.