The Ancient Fort Of Daulatabad 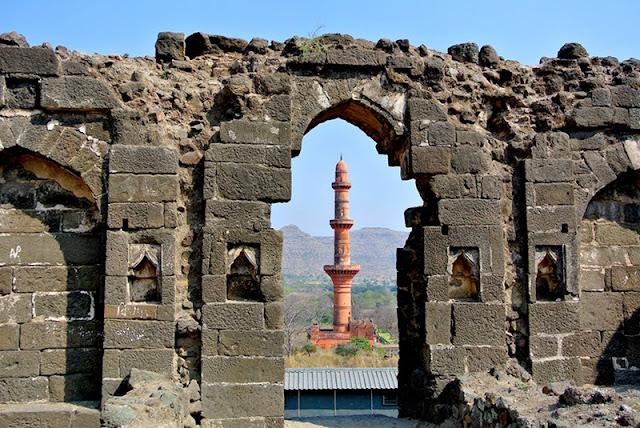 Around the sixth century CE, Devagiri emerged as an important uplands town near present-day Aurangabad, along caravan routes going towards western and southern India. The historical triangular fortress in the city was initially built around 1187 by the first Yadava king, Bhillama V. In 1308, the city was annexed by Sultan Alauddin Khalji of the Delhi Sultanate, which ruled over most of the Indian subcontinent. In 1327, Sultan Muhammad bin Tughluq of the Delhi Sultanate renamed the city as "Daulatabad" and shifted his imperial capital to the city from Delhi, ordering a mass migration of Delhi's population to Daulatabad. 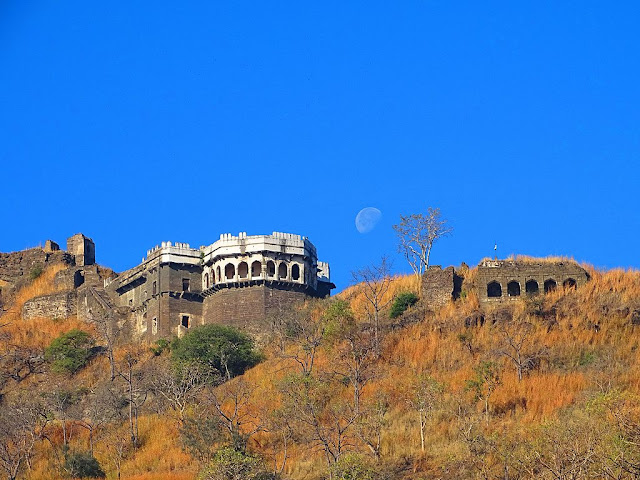 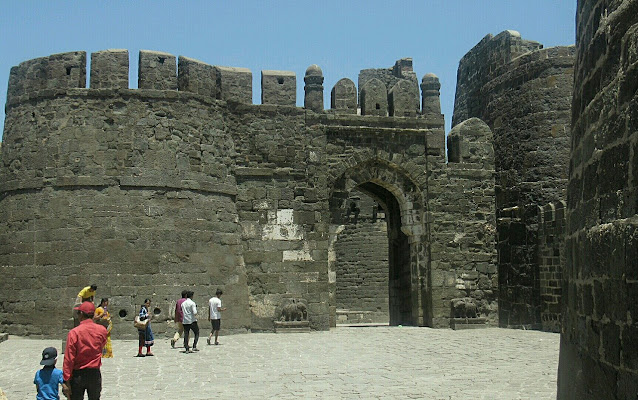 Daulatabad Fort was considered the most powerful fort during the medieval period. This fort is believed to be one of the seven wonders of Maharashtra for its exquisite 12th center architecture.

Daulatabad fort is built on a 200m-high conical hill spread across 94.83 hectares, with three encircling walls at equal intervals. The fort was enlarged and structures were added to it later.

The fort changed several hands; from the Mughals, Marathas and Peshwas, to finally the Nizams of Hyderabad in 1724 AD till independence.

It takes nearly 3 hours of walking and trekking to view the complete fort. Reaching the top of the fort requires you to climb 750 steps, though, it's all worth it.