Noted Urdu poet and writer Mirza Mohammad Aslam Baig was born on October 10, 1944, at Pune (Maharashtra). Got early education in Ahmad Nagar and did post-graduation from Mumbai. He is at present a Labour Laws Consultant at Aurangabad since 1978. Aslam Mirza began his literary journey in 1958. 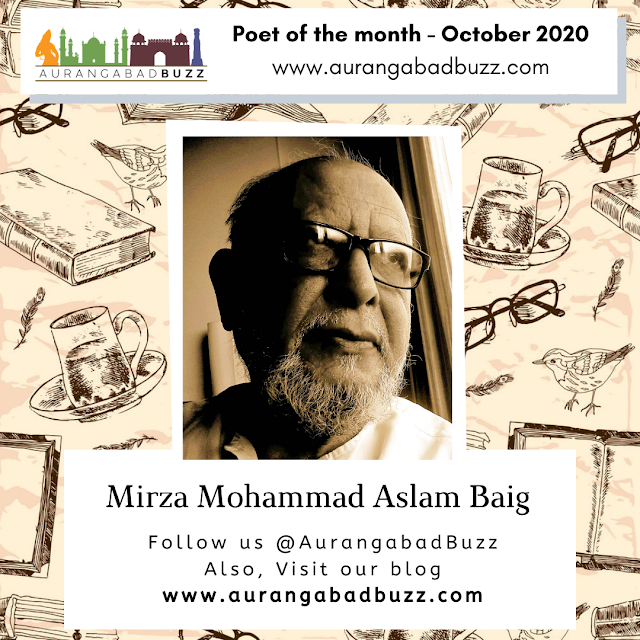 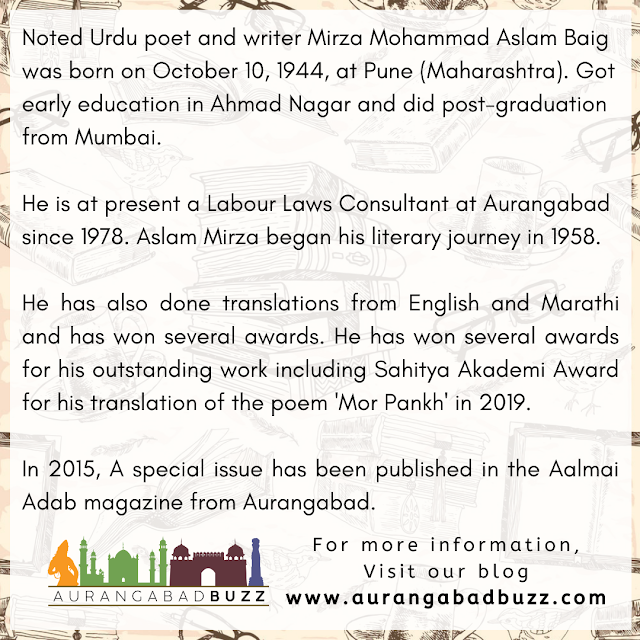 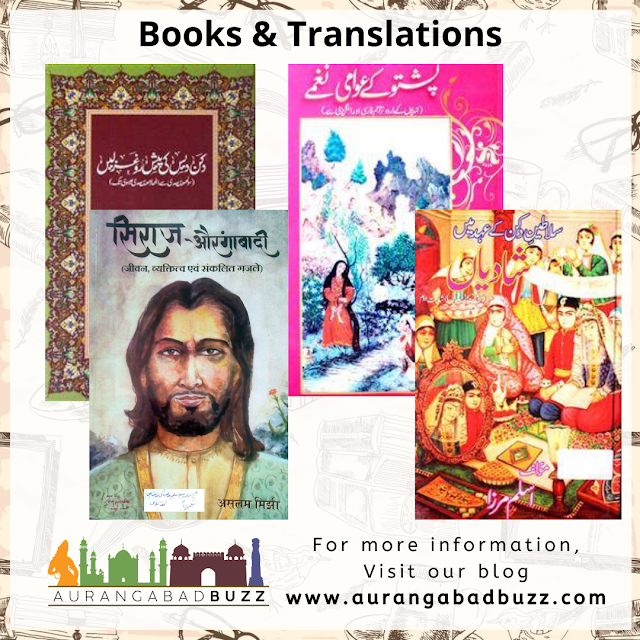 In 2015, A special issue has been published in the Aalmai Adab magazine from Aurangabad. 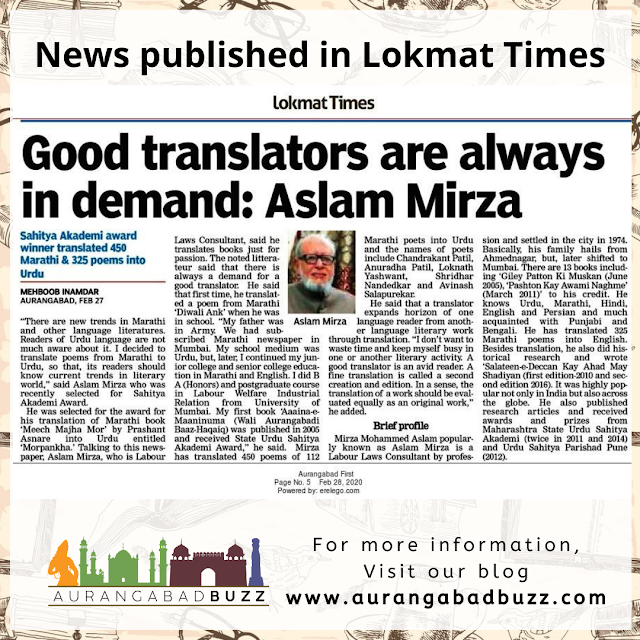