Maharashtra chief minister Udhhav Thakarey is scheduled to inaugurate four major development projects including the Rs 1,680 crore water supply scheme in Aurangabad, which is the largest in terms of cost in the state, on Saturday. 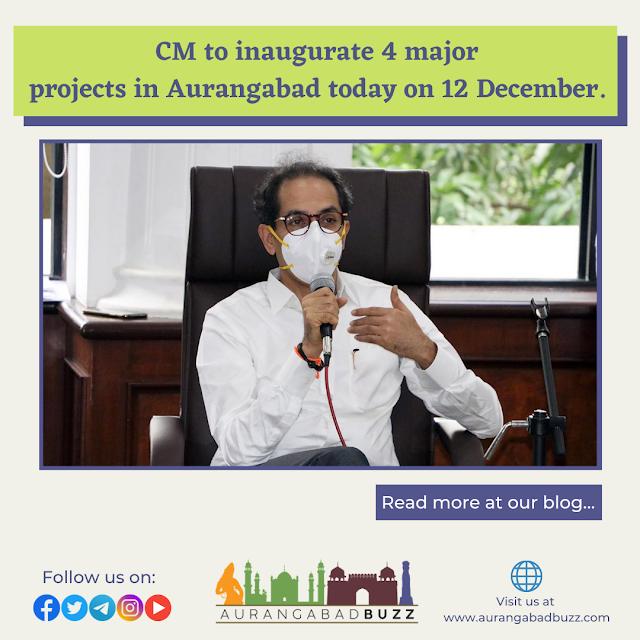 The water supply scheme has stayed a contested matter between BJP and Maha Vikas Aghadi. The water scheme once completed will cater water to 90,000 tap connections. Under this scheme, a total of 49 elevated reservoirs will be constructed, apart from the four underground. 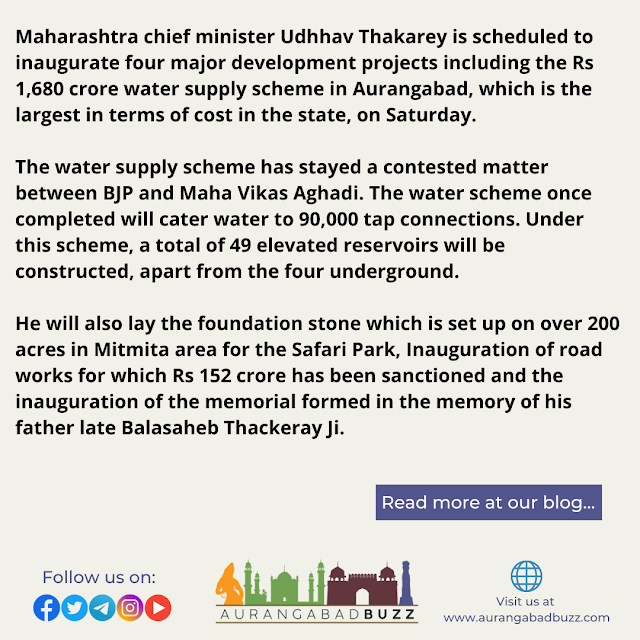 He will also lay the foundation stone which is set up on over 200 acres in Mitmita area for the Safari Park, Inauguration of road works for which Rs 152 crore has been sanctioned and the inauguration of the memorial formed in the memory of his father late Balasaheb Thackeray Ji.