Conservation of ‘Bibi ka Maqbara’ will be started soon

As Bibi Ka Maqbara, a 17th century Mughal-era monument in Maharashtra's Aurangabad city, is currently shut due to the spike in COVID-19 cases, 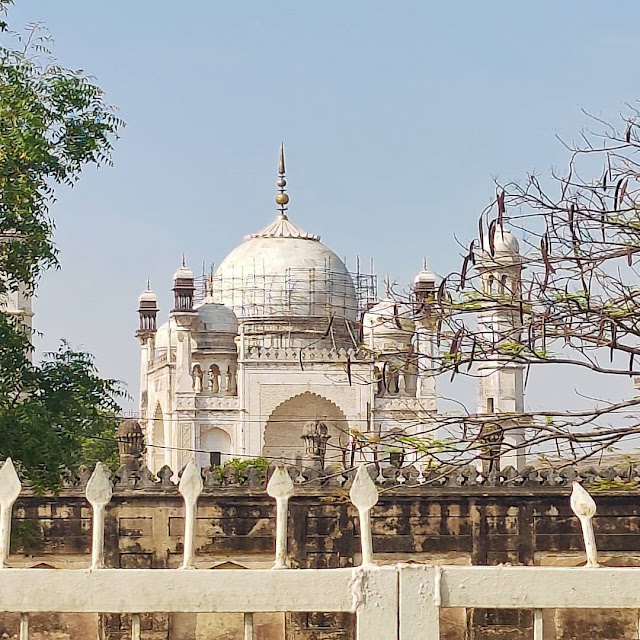 The key dome of the main structure will undergo the process of scientific conservation and cleaning, Mishra said. The intricate net partitions carved in marble inside the monument will also undergo the same processes, he also added that the work of colour reintegration has been undertaken and the material required for that has been called from Rajasthan. 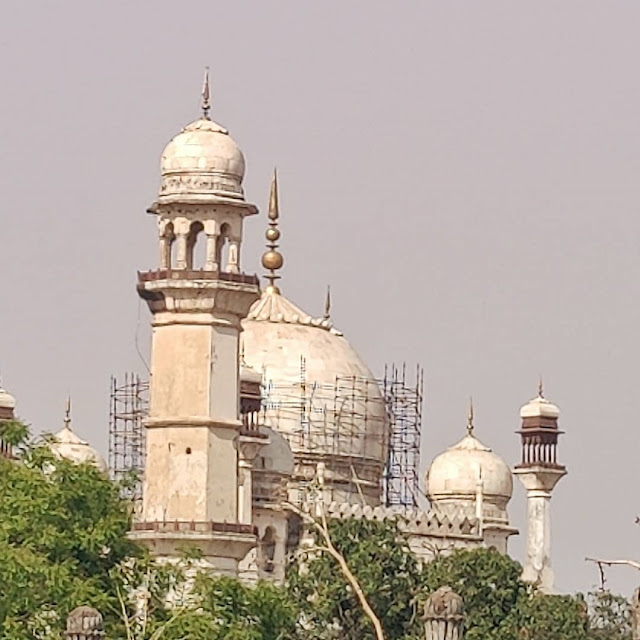 According to the senior official, "The conservation of the monument is being done in three parts- paintings inside the entrance gate, the domes and the partitions carved in marble around the grave," deputy superintending archaeological chemist Shrikant Mishra said on Thursday. The entrance gate, where the tickets are checked, have paintings from inside, which are being scientifically conserved. He also said this work will cost around Rs 50 lakh and it would go on for the next two to three months. 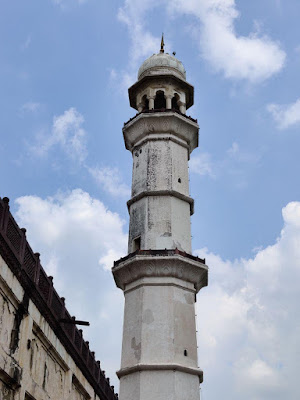 "The paintings conservation work may take some more time," he said. When contacted, historian Dulari Qureshi said she welcomes the ASI's move, but stressed the need to restore other parts of the monument as well. "There are domes on four sides of Bibi Ka Maqbara, which are also deteriorating at a fast pace. These domes also need to be conserved," she said. The structure, known as the 'Taj of the Deccan' because of its striking resemblance to the Taj Mahal, was commissioned by Emperor Aurangzeb in 1660 in the memory of his wife Dilras Banu Begum. 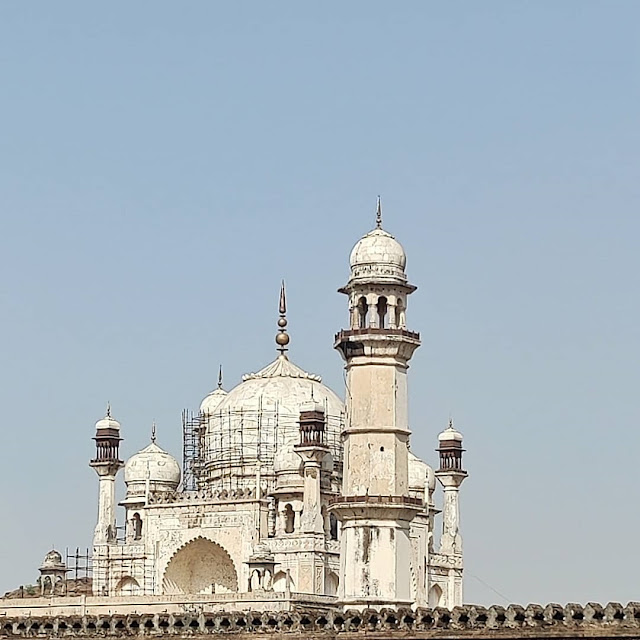 Later, It has come to know that the work is put on-hold due to the responsible official tested positive for COVID-19.

Here are some news related to the development of education in Aurangabad. 10th results will be announced online today at 1 PM. Visit http://mahresult.nic.in to check online. 11th Admissions in the city will be offline this year. New course on Artificial Intelligence in Government Polytechnic in Aurangabad. 488 schools reopen for Classes 8 to 12 in rural areas. AMC will start 4 CBSE schools and 15 State Board Primary (7 Urdu and 8 Marathi) Schools in the city. AMC Schools will have one ADEI (Assistant Deputy Education Inspector) for each school for the upliftment & development of the Urdu & Marathi medium schools.