Mrs. Fatima Zakaria was the former editor of the Mumbai Times and was also the editor of the Taj Magazine of the Taj Hotels. She was the Chairperson of the Maulana Azad Educational Trust in Aurangabad, Executive Vice-President of the Board of Governors of the Trust's Institute of Hotel Management. She was also the President of the Maharashtra College of Arts, Science, and Commerce in Mumbai and Chairperson of All India Khilafat Committee College of Education. 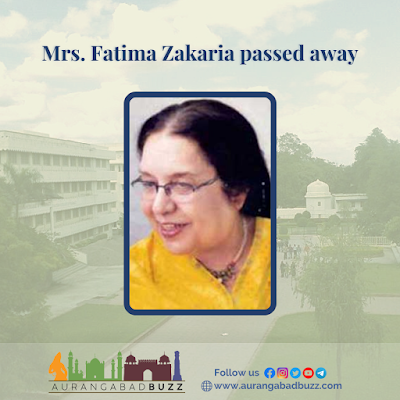 She has played a prominent role in education and served for three years as a member of the Bombay University Senate and has been recognized by many awards and positions of responsibility in further and higher education. She was awarded the Padmashri in 2006 for her exemplary work in the field of education. She holds several esteemed positions in Professional, Social and Cultural Organizations. She was the inspiration and driving force for the college in the path of achieving academic excellence.

She was married to Dr. Rafiq Zakaria who was an Indian politician and was a cabinet minister in state government of Maharashtra and later as a member of the Indian parliament. She was an award-winning writer and journalist who, for over 60 years, have helped India’s less-privileged gain access to education. 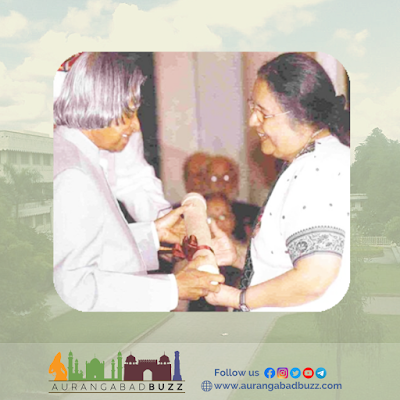 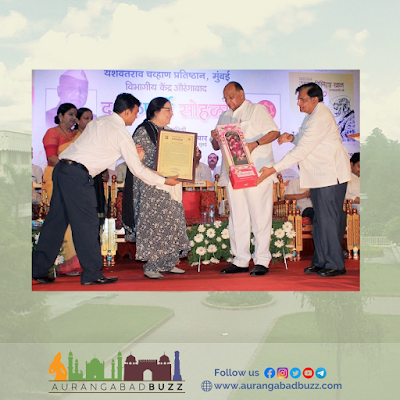 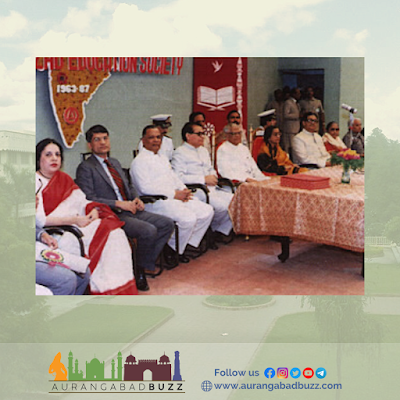 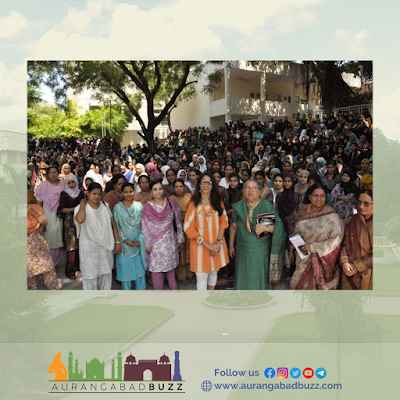 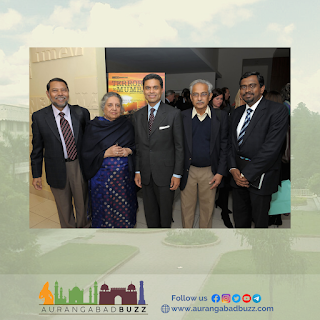 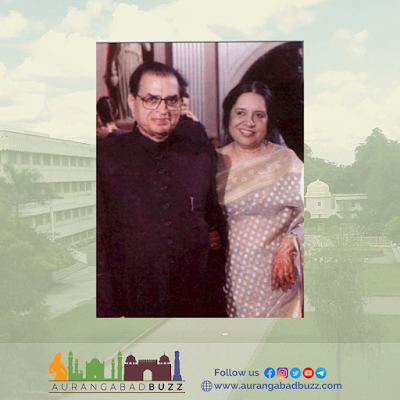 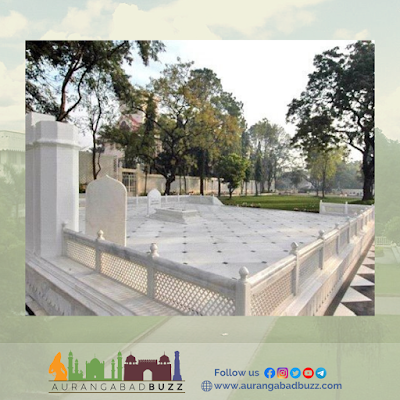 She was admitted to Bajaj Hospital in Aurangabad where the news came that she took her last breath.