on November 09, 2021
On #WorldUrduDay, Here we share a photo of Akhtar-uz-Zama Library which is said to be the biggest AMC Urdu Library of Marathwada at Shahgunj, #Aurangabad. 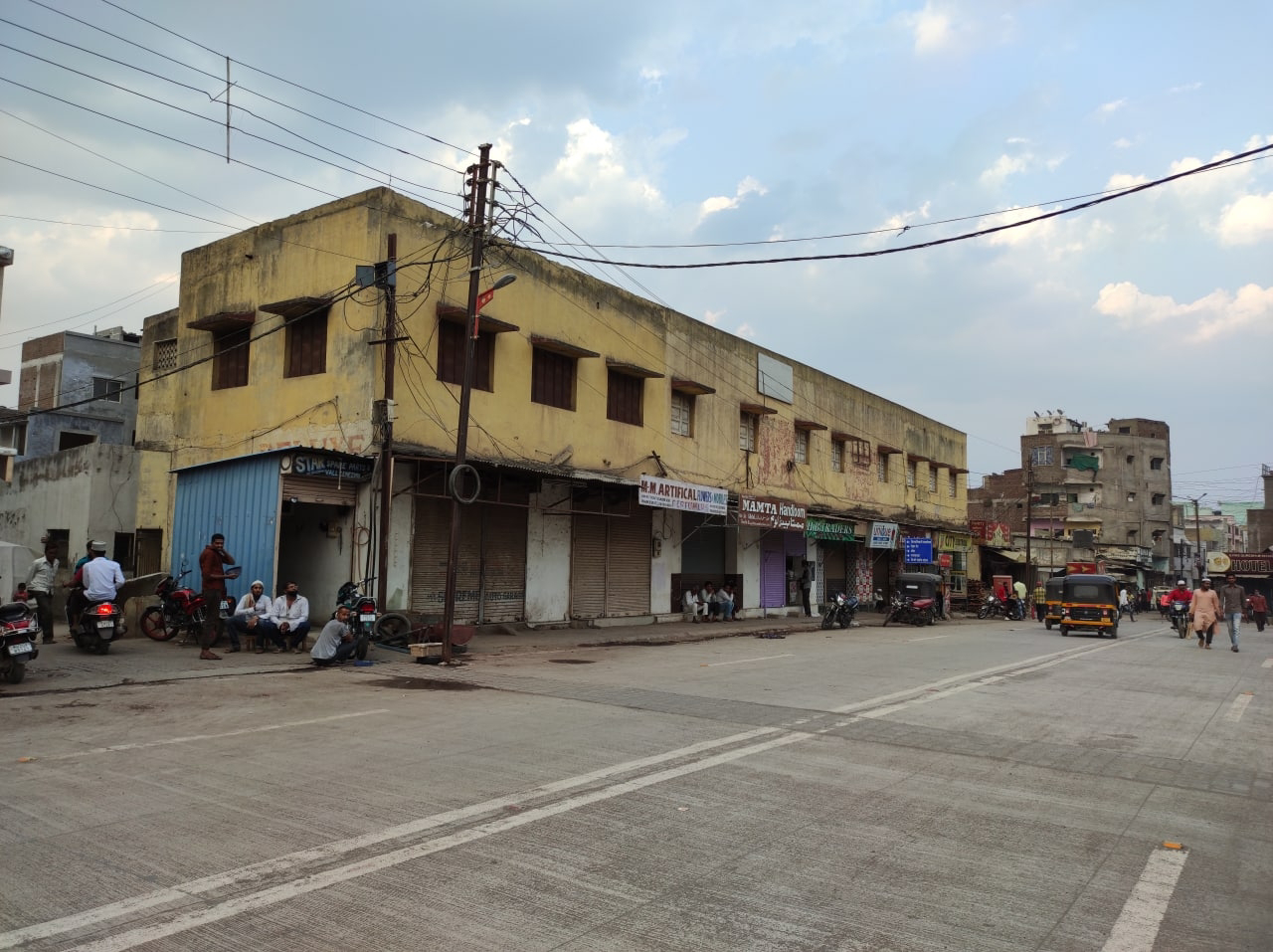 According to the recent survey, India has the highest number of Urdu speakers in the World where Maharashtra is listed on the 5th rank after Uttar Pradesh, Bihar, Telangana and Andhra Pradesh.
The saddest part of this AMC Library is the lack of maintenance and development. The books aren't renewed from the last 10 years since 2011. Anyone can hardly recognise the name on the building as there is no name board on the building. AMC should also come up with more ideas such as events, open mics, poets and writers workshop. A new approach can also meet the needs of authors and publishers of the city as Aurangabad is the hub of #Marathwada.
In July 2021, Mr. Nawab Malik has tweeted about constructing 5 Urdu Houses in Maharashtra for the development of the Urdu language, readers and speakers. The 5 #UrduGhar centres will be completed by the end of the year at Mumbai, Nagpur, Solapur, Nanded and Malegaon out of which 3 have already been created and will be inaugurated soon.
After the spread of this news, many have demanded to build an #UrduHouse in #Aurangabad as there are many speakers and readers present in the city. Mr. Nawab Malik also said that the Government has also ordered to create a committee to look after the development of the #Urdu language in every district.
”I am ensured that this will be a new platform for scholars and researchers in the field and it will act as a link between Urdu and Marathi languages and cultures, between the two communities,” he said in a tweet.