What might be the reason behind overcrowded petrol pumps in Aurangabad

on May 31, 2022
#BehindTheStory: This might be the reason why petrol pumps in the city are overcrowded today. 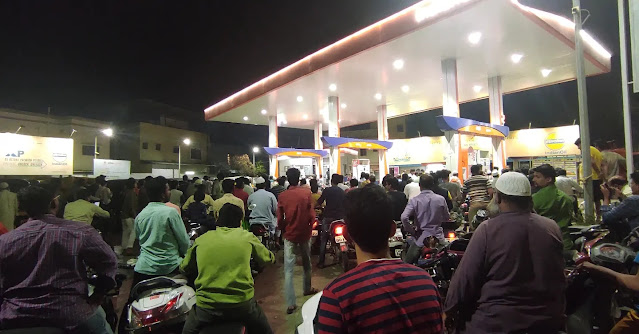 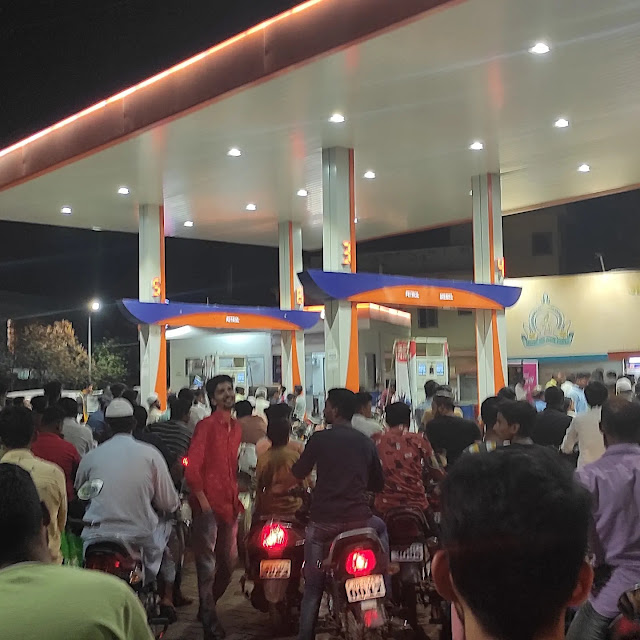 "First increase the prices at large-scale and then slash them at nominal scale, and then do the pretentiousness of slashing prices. This is not right," Thackeray said.
He also called upon the citizens of India not to get trapped in government data. "The people of the country would get relief in the true sense only if excise duty is slashed as much as it was six seven years ago," Thackeray demanded. 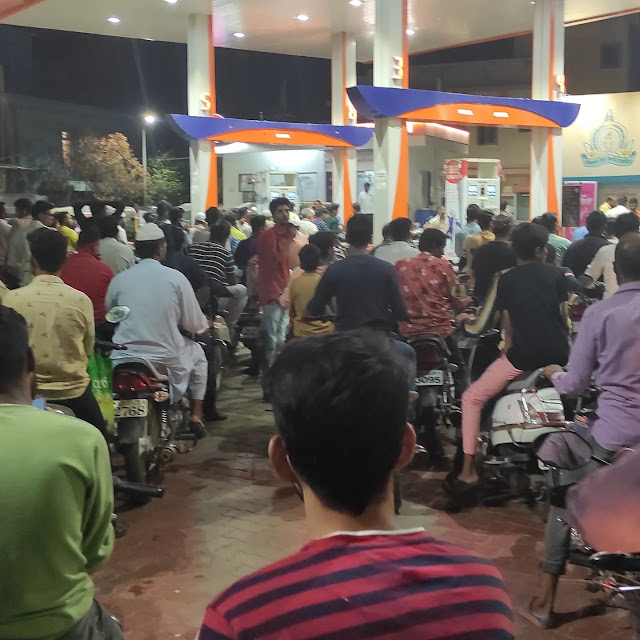 The CM was slamming the Centre's decision on Saturday evening, giving some relief in excise duties that would help reduce the prices, which evoked mixed reactions. Congress chief spokesperson Atul Londhe said in the past eight years, the government has looted the people of Rs 27 lakh crore and now it is giving some small relief. "The BJP government should reduce all taxes to the 2014 level, and slash cooking gas cylinder rates to Rs 400 if they really want to unburden the people," Londhe said.
The excise duty reduction came amid widespread protests over the past few weeks against the massive rates of petrol, diesel and cooking gas which have made life miserable for the common masses without any corresponding increase in their incomes. The Shiv Sena, Nationalist Congress Party and Congress, besides many smaller parties, social groups, NGOs and others have been carrying out a series of agitations across the state to draw the BJP's attention to the miseries facing the common man. Earlier in the week, the Pune NCP staged a protest and attempted to present a box of bangles to Union Minister Smriti Irani, asking her to hand it over to Prime Minister Narendra Modi to draw his attention to the scalding fuel prices.
- Posted in National Herald.