Travel time between Nagpur and Pune is set to reduce to 8 hour, via a proposed greenfield expressway between Pune and Aurangabad to the soon-to-be inaugurated Nagpur-Mumbai Expressway (officially known as Hinduhriday Samrat Samruddhi Mahamarg). 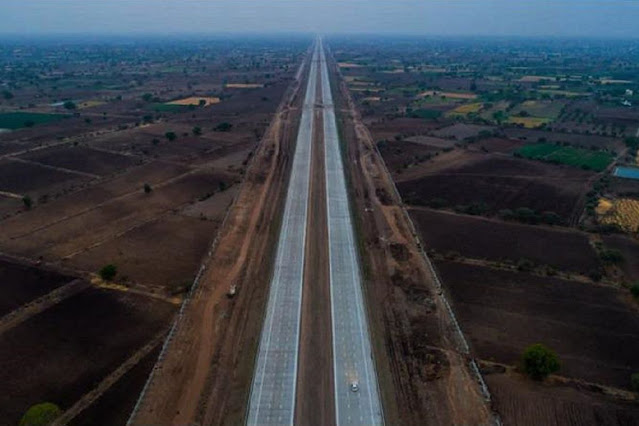 The 701-km long Samruddhi Expressway will connect 10 districts (Nagpur, Wardha, Amravati, Washim, Buldhana, Jalna, Aurangabad, Nashik, Ahmednagar and Thane), 26 talukas, and 392 villages of the state. When fully operational, the expressway will reduce the travel time between Nagpur and Mumbai by half, from 16 to eight hours.

“Nagpur to Pune journey will be possible in eight hours! Considering the inconvenience to commuters currently traveling from Nagpur to Pune, the Nagpur-Mumbai Samridhi Mahamarg will be connected to the newly proposed Pune-Aurangabad Access Control Green Expressway near Aurangabad." Gadkari said.

Due to the traffic in urban centres and bad roads in patches along the current road network, it takes 14-16 hours to cover the distance of 716 KM between Nagpur and Pune.