Aksharasha came face to face after 1 year after the break-up. At first both of them ignored each other. Maybe their ego is coming into attitudes. But then without a moment's delay he called her to meet him at a coffee shop, she said yes without saying a word and the two met. He was remembering her habits, but she was trying to show that she had changed a lot. There was a lot of new talk after ordering the coffee and until the coffee arrived, but it seemed from her talk that she had forgotten everything behind her. ! Hearing this, he cut the previous topic and started talking on a new topic. He was happy to meet her. But she had no such thing in mind, she just met him as a friend and started talking, he was just satisfied with the realization that what is happening is miraculous. He was thinking of the girl he loved so much in his life that he never thought of another girl. And she was in front, just wondering what else she wanted. And was living a happy life. But she was planning for the future, how she wanted a husband, a house, a car, land, everything. And he was recovering by realizing that his life is with her as she is with him. But seeing him, I am reminded of a 'shayari'! 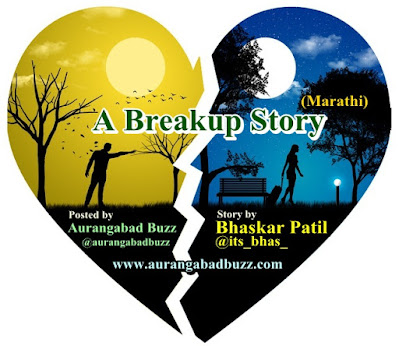 The above poetry is translated from Marathi to English. It might be inaccurate and also can have errors.
I request you to please download this PDF File (by clicking here) for actual poetry.
Thank you.
Bhaskar Patil. 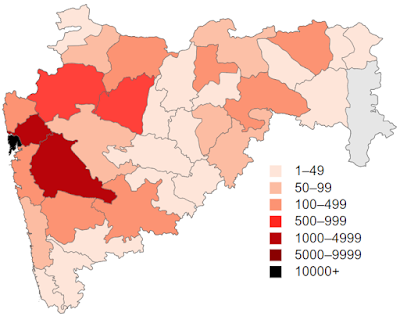