Nine historical entrances that give Aurangabad in Maharashtra the identity of "City of Gates" will be repaired at a cost of Rs. 4 Crore, a senior official said on Sunday - 17th November 2019. 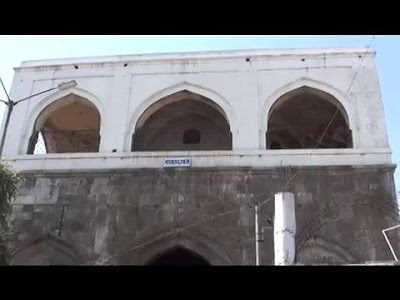 The official said, "Tenders for the work have been floated by Aurangabad Smart City Development Corporation Limited (ASCDCL) and the entire project is expected to be completed in nine months after the bids are finalized".

Pushkal Shivam, senior consultant with ASCDCL told TOI "A total of Rs. 4 Crore will be spent on the repairing and maintenance of these nine gates that have historical value and are the identity of Aurangabad. The contractor appointed after the bid will have to maintain the gates for a period of five years."

Shivam said maintenance of the bridges that form a part of these gates will be taken up in the next phase. 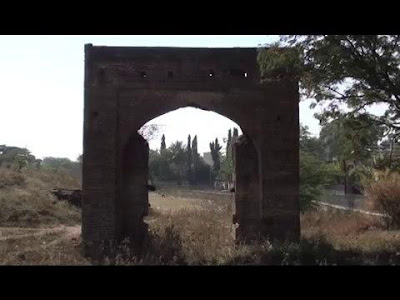 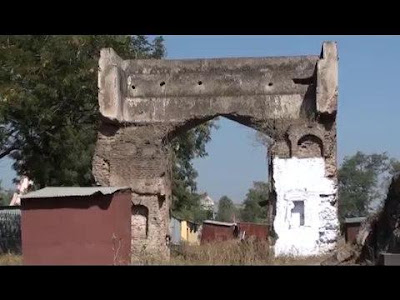 Historian Rafat Qureshi welcomed the move but said the work of repairing the gates should be carried out using lime mortar instead of cement.