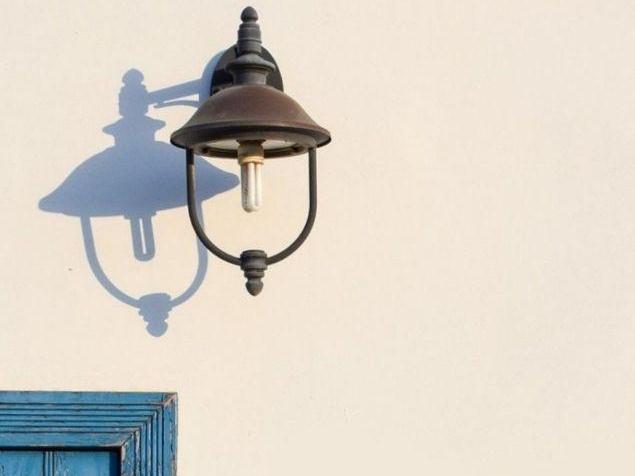 It is always said that a neighbor is your first relative. True indeed!

Imagine if you have a medical emergency at midnight or if there are some immediate guests in your house and you are short of milk for making tea or an important parcel of yours is going to be delivered at a time when you won‟t be able to receive it, who will be the savior in all these situations? Obviously,
It‟s your neighbor.

We always celebrate our anniversary with loved ones because we remember the exact day when this bond was formed. Well in case of neighbors it‟s just the smile exchanged on the first day of shifting and you never know when this smile gets converted into lifelong unbreakable bonds.

The glass breaker in this relation will always be that one epic question which is my all-time favorite – Thodi Cheeni Milegi? I think this process of asking for sugar should be officially converted into a tradition. Just like any other tradition that we all follow without actually knowing the reason behind it. At least we know the reason behind this tradition which is nothing but the start of pure friendship.

While changing places we had different types of experiences. Some people were warm-hearted who would happily welcome us in their houses and some were cold-hearted who would try to be professionals and just through a fake smile at us.

Earlier when we went to a new place and asked our neighbor for a cup of sugar or milk or any other ingredient it was not only the ingredient that we got in return, it was always accompanied with warm gestures which asked us to come and sit, valuable time spent in asking for our whereabouts, trustworthy eye contacts which gave assurance of our safety and lots of reminders that said “if you need anything or in case of any emergency don‟t hesitate to knock our door”.

After years of changing places, we finally settled in Aurangabad. We were all set to be on the other side of the door and welcome new people coming to our apartment.

Whenever we see a truck unloading a set of household things we wish for a knock on our door by an unknown person standing with an empty cup. We were well aware that this religion of neighborhood is on the verge of its extinction and there are a few species left of it on this planet. My family is one of those, definitely, During such situations, we purposely keep our groceries stocked, so that the new person shouldn’t go empty-handed in any condition.

As I conclude my piece of writing the doorbell rings and the people with whom we have formed this unbreakable bond or rather with whom we share the same religion as ours (which is of the neighborhood) enter our house.

It‟s been a year and this relation of ours gets stronger with each passing day spent together. Now we exchange not only the ingredients but also our recipes. The language that they share or the region they belong to is different from ours, but who cares? We might be divided by the imaginary lines on the map but we are united by many other lines of love, respect and humanity. In the meantime, my two-year-old neighbor comes running inside in search of me and says “kaaaa” pointing towards the pen in my hand, which is his code word for “give“.

As always I follow the tradition and give my pen to him.
And what did I get in return?
A “tank you” with a sweet smile which is sweeter than the cup of cheeni that we gave them on their first day.