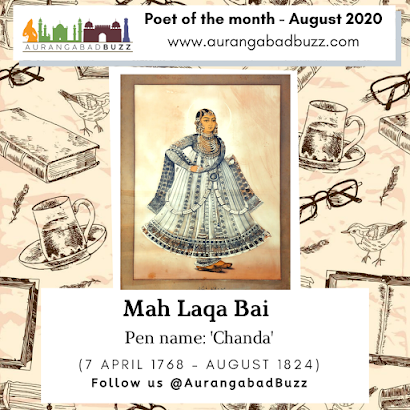 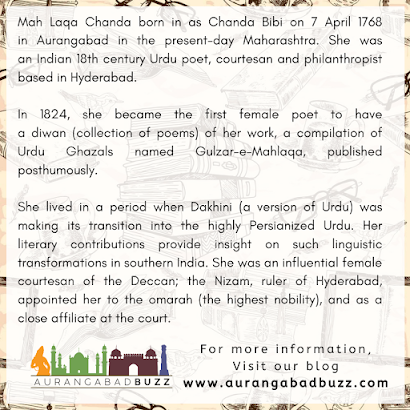 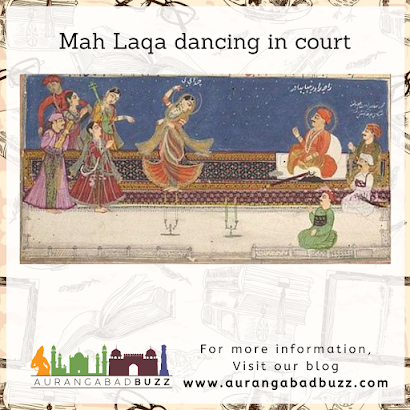 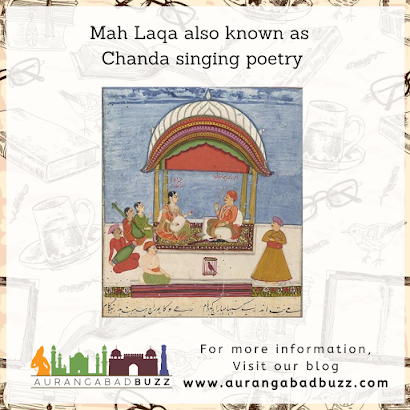 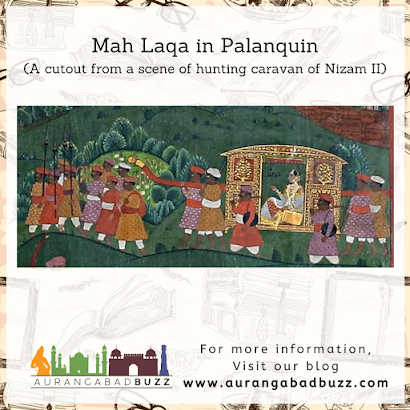 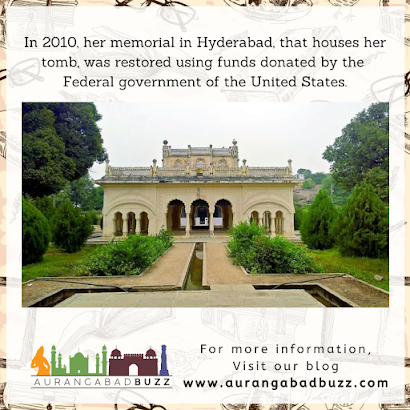 Mah Laqa Chanda born in as Chanda Bibi on 7 April 1768 in Aurangabad in the present-day Maharashtra. She was an Indian 18th century Urdu poet, courtesan and philanthropist based in Hyderabad.

In 1824, she became the first female poet to have a diwan (collection of poems) of her work, a compilation of Urdu Ghazals named Gulzar-e-Mahlaqa, published posthumously.

She lived in a period when Dakhini (a version of Urdu) was making its transition into the highly Persianized Urdu. Her literary contributions provide insight on such linguistic transformations in southern India. She was an influential female courtesan of the Deccan; the Nizam, ruler of Hyderabad, appointed her to the omarah (the highest nobility), and as a close affiliate at the court.

In 2010, her memorial in Hyderabad, that houses her tomb, was restored using funds donated by the Federal government of the United States.

For more poets of Aurangabad, Visit our blog www.aurangabadbuzz.com