Aurangabad is known for its bad roads, potholes and poor drainage and garbage-filled nalaas. But on the 151st Gandhi Jayanti, an initiative of #Cycle4Change has been taken by former AMC Commissione, Astik Kumar Pandey (Administrator) who is also the CEO of Aurangabad Smart City Development Corporation Limited.

On 1st October, Astik K. Pandey tweeted the below poster on his Twitter profile asking people for their participation. 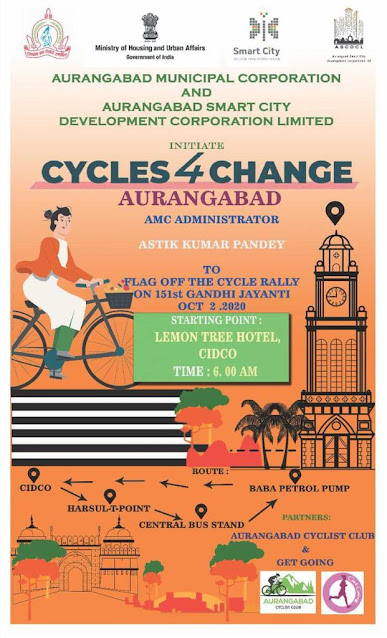 The event was a success but several issues that needed to be addressed were pointed by the people in-person to the Administrator and on social media. In a Facebook Group, a member named Pallavi Deore posted few pictures demonstrating the issues faced while riding a bicycle in the city.
She posts: "Our team along with
Aurangabad Cyclist Club (mh20)
and
Get Going
identified some pain points for cyclists on a route starting from Hotel lemon tree to Bibi ka Maqbara via Harsul t point and Delhi Gate. Here are some of our observations. Also to be noted, most of these issues are solvable with some interventions and an efficient road design. What problems do you face while cycling around? Do let us know!" 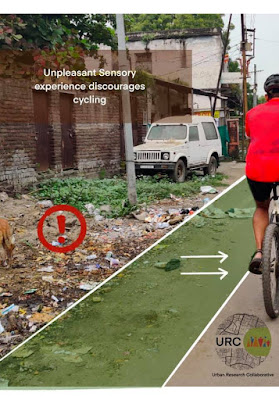 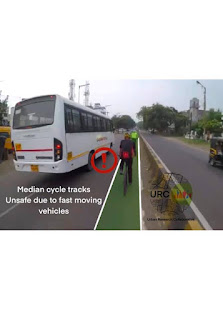 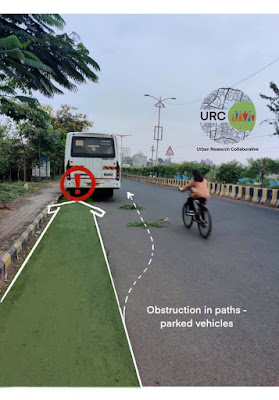 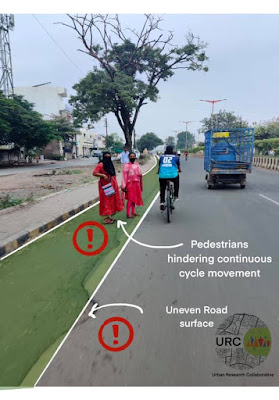 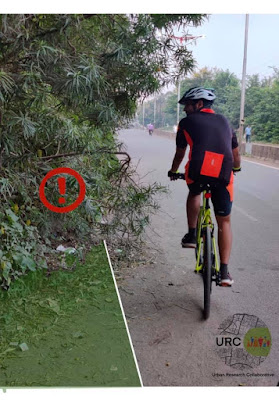 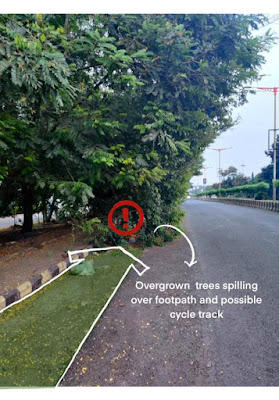 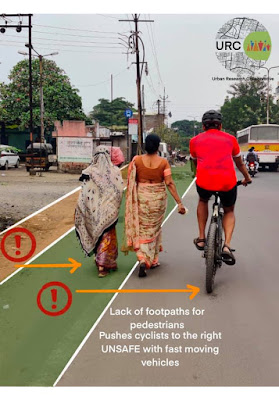 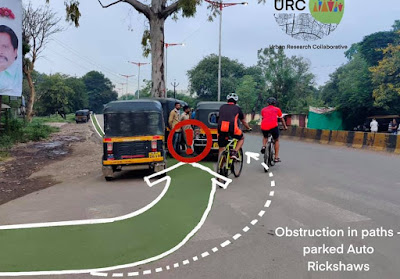 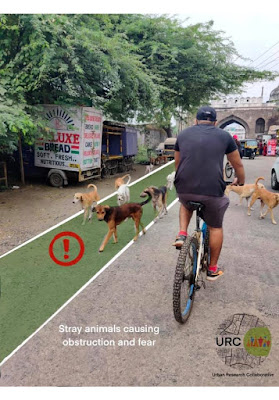 Aurangabad Smart City CEO Astik Kumar Pandey and citizens from various walks of life are discussing the creation of cycling lanes in Aurangabad. Citizens are encouraged to participate in the #Cycles4Change Aurangabad challenge through @ascdcl & https://t.co/P4srHiYfAz pic.twitter.com/GOsBJCqRxN

Astik Kumar Pandey has held a meeting with different stakeholders to finalize the routes for cycle tracks. For each route, a committee was formulated comprising officers, experts & cycling enthusiasts. He also said that in Phase 1 - CIDCO to Bibi ka Maqbara via Delhi Gate, Taj to Seven Hills, Railway Station to Kranti Chowk are the areas that have been finalized for the cycle routes. 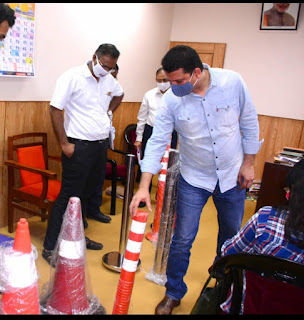 300m stretch between Usmanpura Circle and Kranti Chowk painted and marked as a cycle track. Cyclist Nitin Ghorpade and his team volunteered to paint the stretch as a measure to spread awareness on the cycle track project of Aurangabad Smart City Development Corporation Limited (ASCDCL). 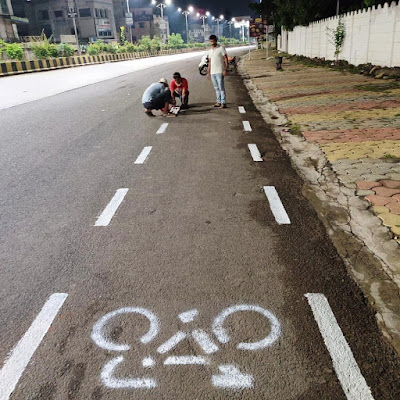 Also, read 'Aurangabad to get 15km cycle track' on the Official TOI Website.