Citing the upcoming festivals and the possible agitations and protests by different sections of the society, as well as the ongoing Covid-19 pandemic, Police Commissioner Nikhil Gupta has issued prohibitory orders in the city banning gathering of five or more people until October 30.

While issuing the orders under section 37 (1) (3) of the Maharashtra Police Act, Gupta said the police will ensure peace and maintain law and order during the festive period. Also, all types of gatherings have been banned to curb the spread of Covid-19.

He said wedding ceremonies and last rites, too, cannot be conducted without the permission of police officials concerned. Gupta said that carrying of arms, including lathis or any explosive material and even stones, is banned. 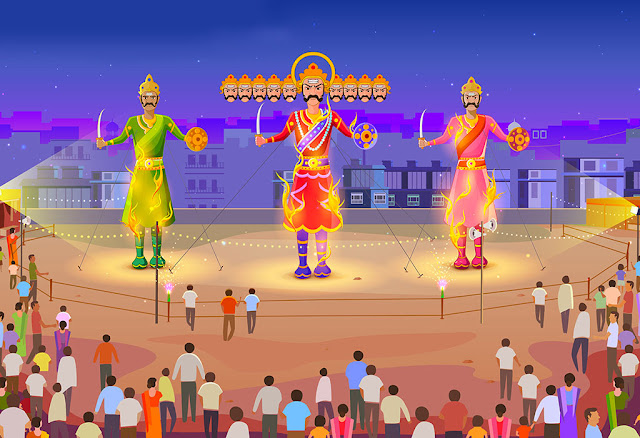 The police commissioner has listed agitations and programmes that might cause problems during the festive season. They include the agitation for opening of religious places, protests against MSEDCL for reducing bills issued during the lockdown period, the Maratha agitation in the wake of Supreme Court verdict, the Muslim Dhangar agitation for reservation and a probable stir by farmers seeking compensation for loss of their farm produce.