on February 22, 2021
A scholar, freedom fighter and the first education minister of independent India. Maulana Azad’s contributions across the fields of education, communal harmony and journalism have been duly recognised, and he was posthumously awarded the Bharat Ratna. 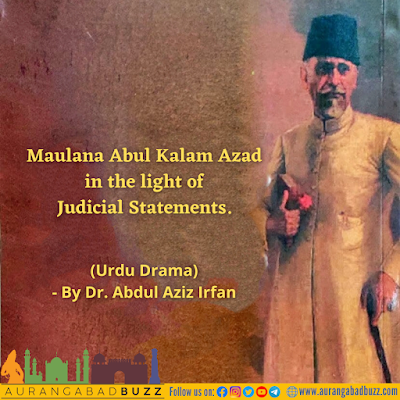 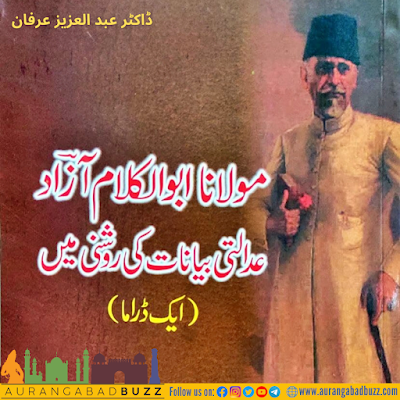 He spent eight years in jail for fighting against British rule. Several books have been written and thousands of seminars and symposiums organised over the years to remember and celebrate his legacy, and or remembering him on his death anniversary. However, there is one aspect of his life as a freedom fighter that has often been forgotten in all of this, which is how he responded when he was charged with sedition in the year 1922. 'It is a pity that a prominent governmental institute like ICHR, with its rich legacy, is discussing the life and ideas of Savarkar instead of Azad on his birthday.' - TheWire.in (Dated - 11 November 2019) 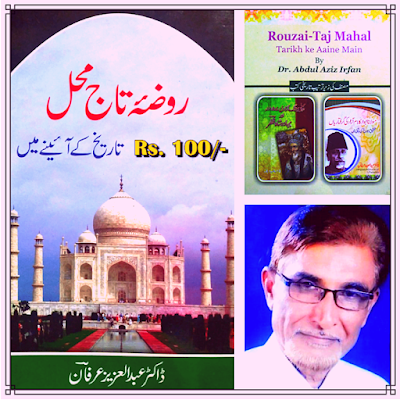 This book represents Maulana Abul Kalam Azad's fearless and courageous behavior during his judicial custody and hearings in front of the court in a dramatic way which is written by Aurangabad's Prominent Author, Writer and Best Teacher Awardee Dr. Abdul Aziz Irfan Sahab. Dr. Abdul Aziz Irfan published over 25 books in Urdu & few in English related to Famous people of India & about History.
If you are interested to purchase any of his books. Please do let us know. More details about him here www.aurangabadbuzz.com/p/books.html on our blog. Thank you so much.