Malik Ambar (Born in 1548 – Died on 13 May 1626) was a Siddi military leader and prime minister who became a kingmaker and de facto ruler of the Ahmadnagar Sultanate in the Deccan region of India.

Born in the Adal Sultunate, in present-day Ethiopia, Malik Ambar was sold as a child by his parents and brought to India and then he later became king. 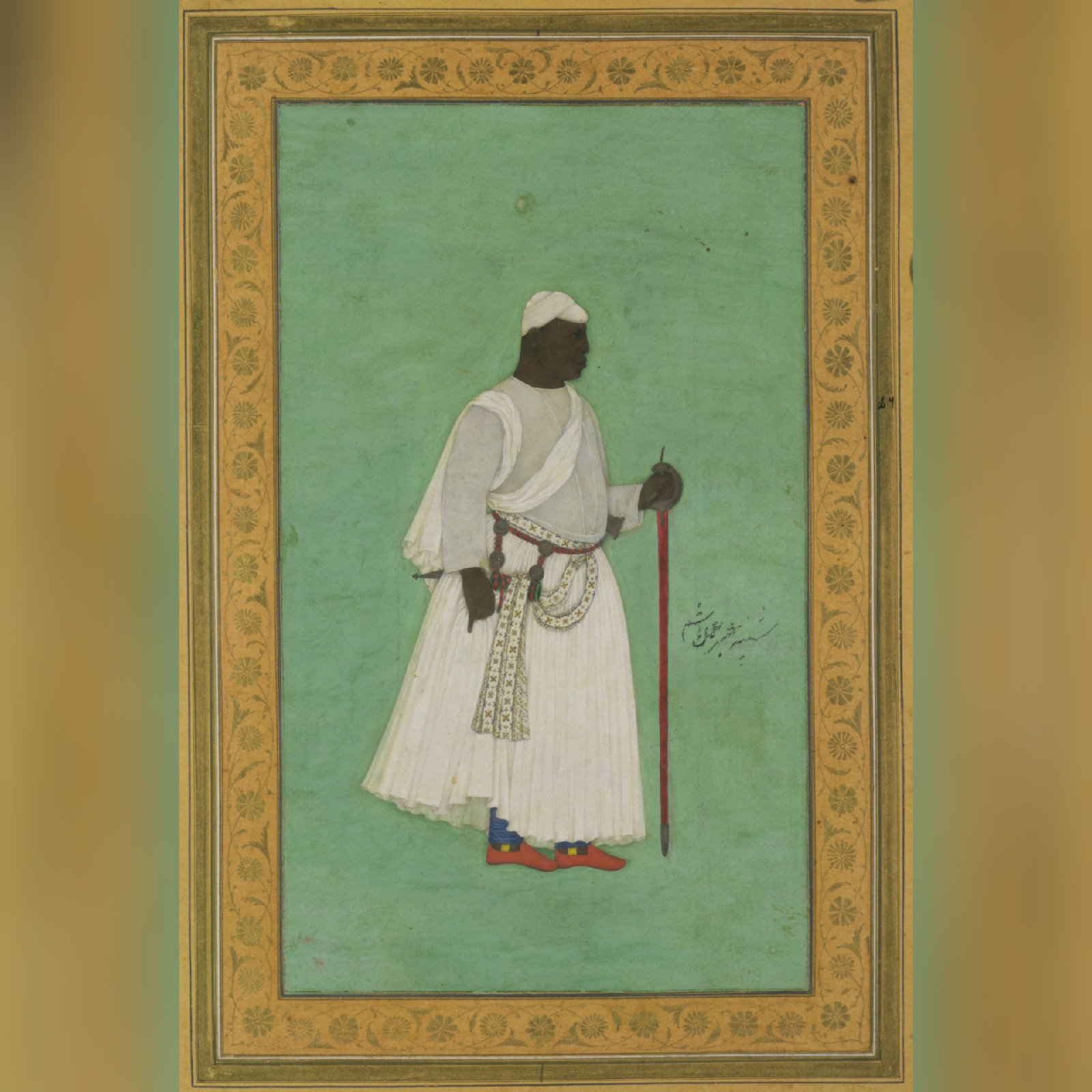 Malik Ambar changed the capital from Paranda to Junnar and founded a new city, Khadki which was later on changed to Aurangabad by the Prince Aurangzeb Alamgir in 1650s when he was viceroy of Deccan. He founded/inhabited the city of Khirki in 1610.[32] After his death in 1626, the name was changed to Fatehpur by his son and heir Fateh Khan. When Aurangzeb, the Mughal Emperor invaded Deccan in the year 1653, he made Fatehpur his capital and renamed it as Aurangabad. Since then it is known as Aurangabad. Two imperial capitals Viz. ‘Pratisthana’ (Paithan) i.e. the capital of Satavahanas (2nd BC to 3rd AD) and Devagiri – Daulatabad the capital of Yadavas and Muhammad bin Tughluq are located within the limits of Aurangabad District. 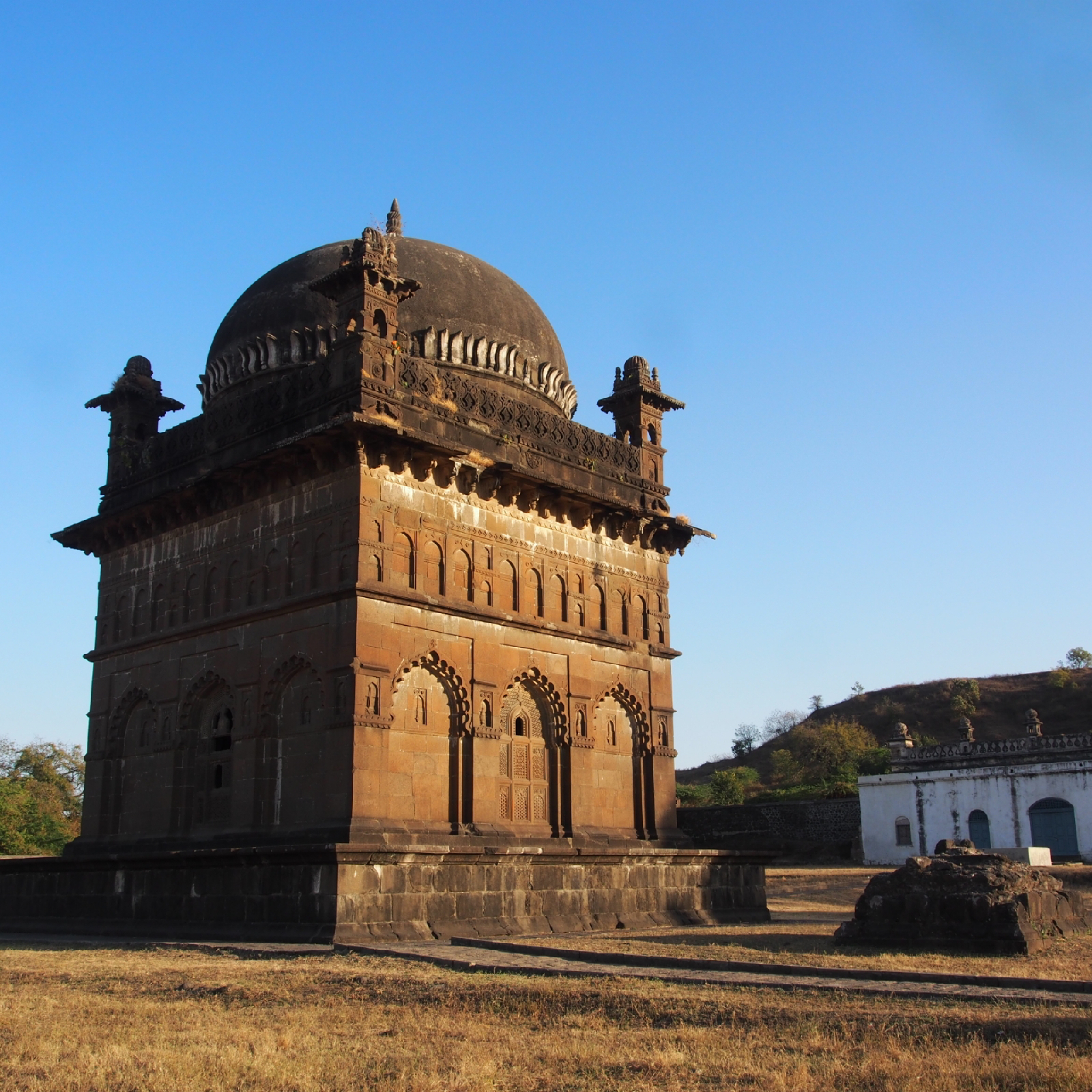 Malik Ambar is famous for Aurangabad canal system i.e Nahr-e-Ambari. Malik Ambar completed the Neher within fifteen months, spending a nominal sum of two and a half lakh Rupiyahs. This city is situated on the banks of Kham, a small perennial stream which takes its rise in the neighbouring hills. 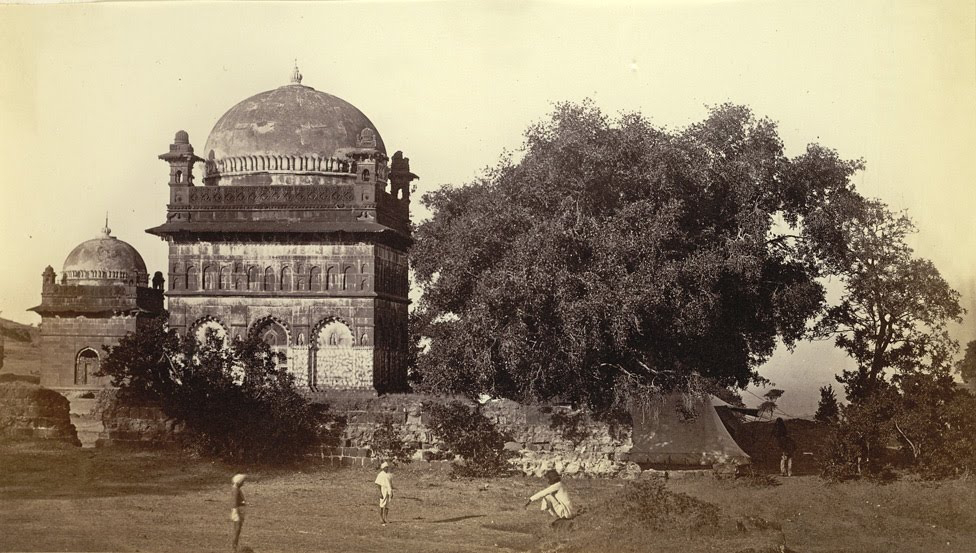 Malik Ambar is said to be one of the proponents of guerrilla warfare in the Deccan region. He defeated the Mughal General Khan Khanan many times and often attacked Ahmadnagar. Lakhuji Jadhavrao, Maloji Bhosale, Shahaji Bhosale, Ranoji Wable and other Maratha chiefs had gained great prominence during this period. With the help of these Maratha chiefs, Malik Ambar had captured Ahmednagar Fort and town from the Mughals. But in one of the battles Malik Ambar was defeated by the Mughals and had to surrender the fort of Ahmadnagar. Many Maratha Chiefs and especially Lakhuji Jadhavrao joined the Mughals after this. Shah Jahan once again laid a crushing blow to Malik Ambar in one of the battles and further decreased his power. 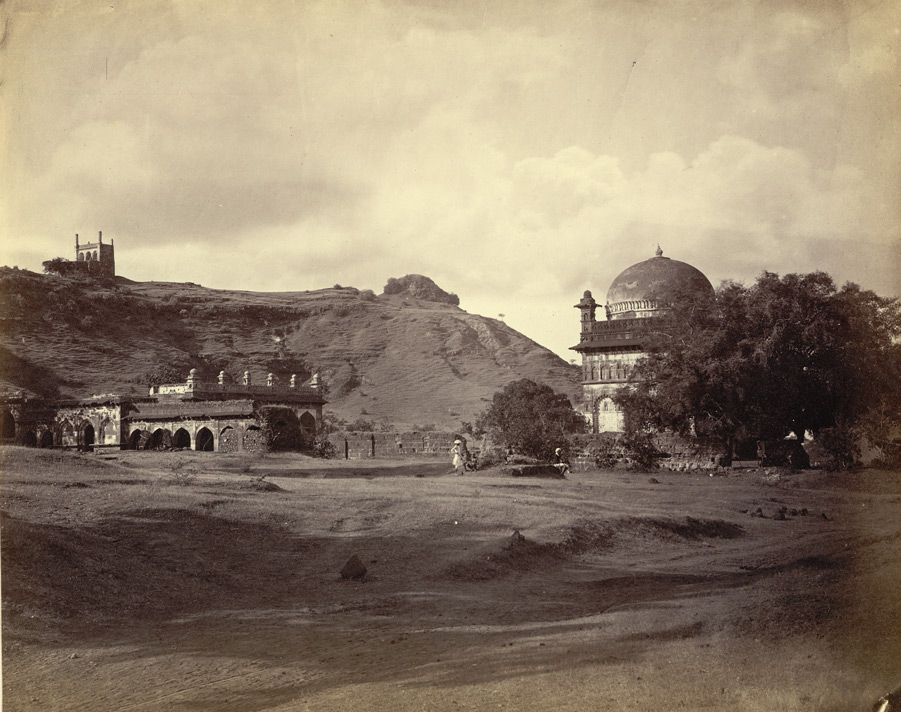